Home / Accessories / A Keychain for an Angel
Hungry Ghost Press

A Keychain for an Angel

Paying tribute to the hardest working member of the Hungry Ghost Press team, Animal.
Animal is our adopted pup, we got him right before we opened the store.
He was a Providence street dog and covered in gnarly matting and dirt when he was picked up.
When we first went to adopt it him they told us he was 8-9.
When we came to pick him up, we found out he was under 1. We weren't sure if we wanted a puppy but we got one and we're so excited we did.
He's been here through the thick and thin and as much as he is a terror, he's an absolute sweety too.
Come by the shop, he'll be under the coffee table on his back or lounging in his display case.
He'll bark and then lick your face off and beg until your heart bleeds. 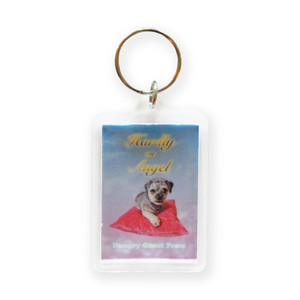 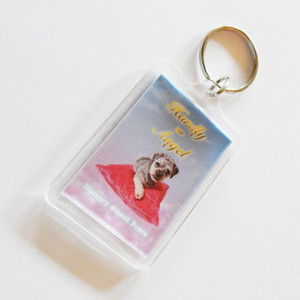